The story of the Czech relay that conquered the world

However, this is exactly what ELKO EP has succeeded in doing, launching in the second half of the 1990s with the first multifunctional time relay MFR120. Since then, it has also sold tens of millions of products to the largest players in the market, such as Schneider Electric, Eaton, Tyco, GE, ETI, Iskra and many others. And every other year, another five million pieces are produced in Holešov. “The product actually has an endless perspective. It can only be improved in overall details or small changes, but otherwise it is already maximised. Which is of course great for us, because we know that we have a first-class product on our hands that will hardly ever find a competitor, “smiles Jiří Konečný. A man who founded a small company in a garage in 1993 and a few years later came up with an innovation that fascinated the entire professional world.
The CRM-91 multifunction time relay follows the logical series of its predecessors: MFR120, CRM-1, CRM-3, CRM-5, CRM-8 or CRM-9. Only in this variant offers customers a relay that is truly multifunctional, has a universal supply voltage and has a wide time range.
“With this product, large companies gradually replaced their existing single-function time relays, which they had to” keep “in stock with an incredible number of types. I just made a multifunctional version and I offered it for the price of a single-function version. I also embellished it by having overvoltage protection (varistor), absorbing peaks in the network (thanks to UNIverse power supply) and having a quality relay inside (Tyco). Thanks to that, it can be used anywhere. In automation, control and regulation or house installations, “adds Jiří Konečný.
Even though more than two decades have passed since its first launch, it still has no competition. “Of course, over time, more clones were created – CRM-2H, CRM-2T, CRM-112, CRM-113, CRM-121, CRM-131. But they all already use the “base” of this classic relay. They just have new functions or more inputs. The most unique model based on the CRM-91H is the CRM-93H, which contains three changeover contacts in one module. Nobody else in the world has that, “says the man proudly, whose company later switched from classic relays and electrical devices to the segment of automation, smart technologies and most recently also to the world of products and solutions for the so-called Internet of Things

But while innovations and products are produced in hundreds or thousands of pieces, the classic CRM-91/93 is always on sale and is actually being fought over by all large companies that have something to do with relays and need them for their own products.
Paradoxically, abroad, customers usually understood quicker that something unique had emerged in the market. At home in the Czech Republic, Jiří Konečný was not a prophet in the first months and had to fight a number of myths and mistakes in which both customers (i.e. wholesalers of electrical equipment) and electricians themselves lived.
“A number of wholesalers initially thought that it would be more advantageous to stay with single-function relays, because it is a few tens of a crown cheaper and they probably had a slightly higher margin on it. But gradually they came to us, because it was simply the most advantageous. It worked for both saving the available capacities in stock and for next day delivery. At that moment, they understood that it was not worth storing various variants, “Jiří Konečný recalls of the initial” block “in the minds of the owners of specialized wholesalers.
Even the electricians looked at the news for a long time through their fingers. “Remains of communist relays from Elektropřístroj Trutnov and their TX11 type have worked well on the local market for a long time. Stable single-function relay with one time, one function and one voltage. Electricians have been used to them for generations, and the moment we introduced them to the novel idea, we first had to change their thinking. They didn’t believe that something like that could last. Then they told us it was too complicated to set up. That the one-function has nothing to set, and therefore nothing could go wrong. But they have learned, “laughs Jiří Konečný today.
At a time when every day the ELKO EP production plant in Holešov has dozens of other multifunctional relays, which managed to conquer the world.
Back Back 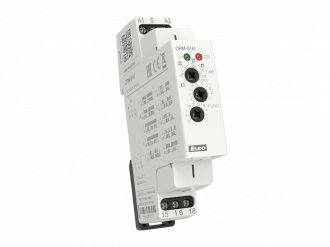 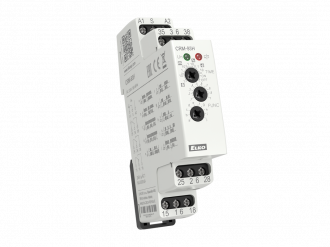 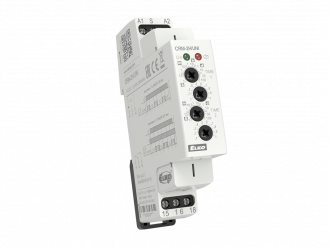 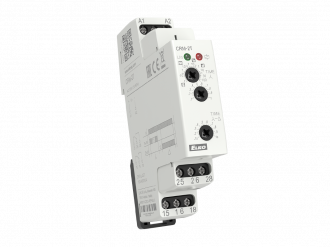